Showing posts from August, 2009
Show All

August 01, 2009
www.ipn.gov.pl
The 65th anniversary of the Rising
The Warsaw Uprising was a struggle by the Polish Home Army to liberate Warsaw from Nazi German occupation during World War II. The Warsaw Uprising broke out on 1 August 1944 at 5 pm. Polish resistance against the German forces continued for 63 days until the Polish surrendered on 2 October. 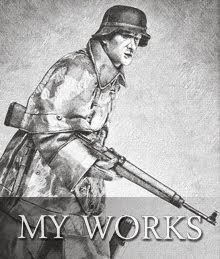 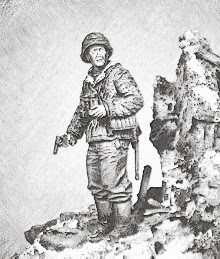